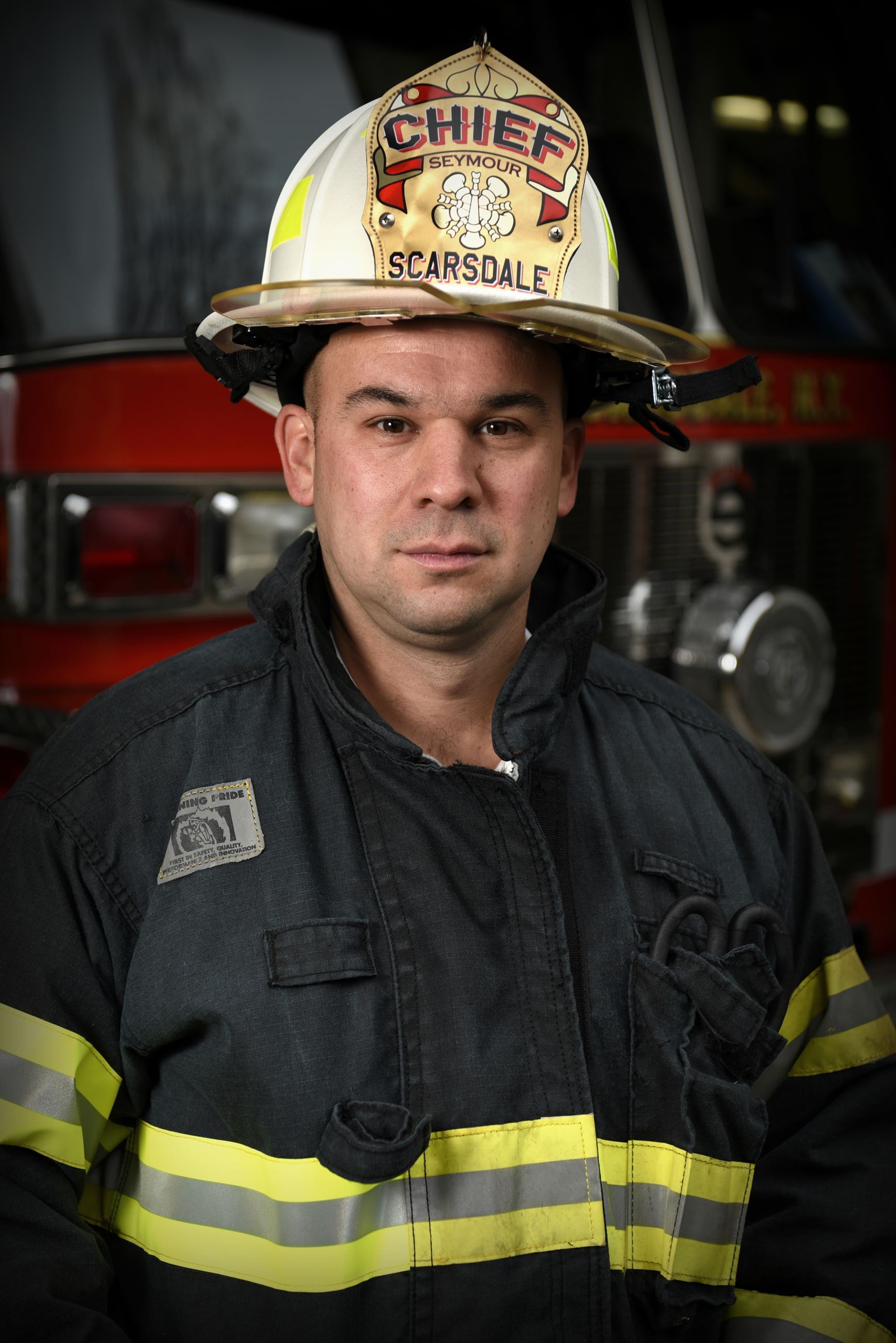 During his tenure with the Scarsdale Fire Department he has served as Firefighter, Captain and Municipal Training Officer, before being promoted to Fire Chief in July 2016.

Throughout his fire service career, Chief Seymour worked as a County Fire Instructor with the Westchester County Department of Emergency Services from 2003 until 2016. He also worked as a State Fire Instructor with the New York State Office of Fire Prevention and Control from 2007 until 2016. In each of those capacities Chief Seymour has taught and trained countless career and volunteer firefighters within Westchester County and throughout New York State.